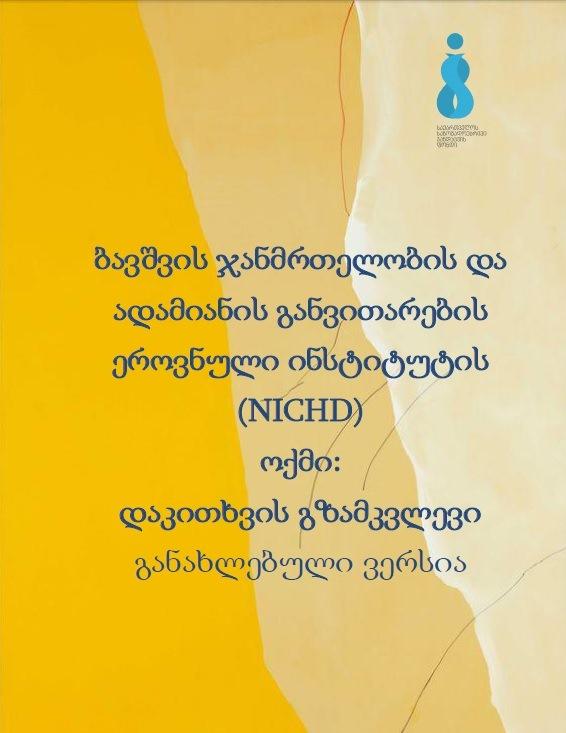 ● The NICHD Protocol – an International Evidence-Based Investigative Interviewing of Children is among the most widely used interviewing guide. Studies have shown that with the help of the NICHD protocol, the quality of the interview is significantly improved. No other method has yielded such a result.


● The standard NICHD protocol is more useful when children are “active disclosures,” that is, when children have already told their parent or teacher about sexual abuse. The updated version of the NICHD protocol (2014) focuses more on strengthening the socio-emotional support of children who are reluctant and difficult to engage in the interview process.


● The purpose of the updated version is to increase confidence in children and willingness to cooperate. The interviewer has a better opportunity to build trust with the child encourage the child to narrate.


● The revised version of the National Institute of Child Health and Human Development (NICHD) Protocol (2014) has been translated into Georgian language by the Public Health Foundation of Georgia (PHF) in the framework of the project “Child Protection System Strengthening for Children in Conflict with the Law”, which is funded by the Matra Program of the Ministry of Foreign Affairs of the Netherlands. The project is being implemented by the PHF in cooperation with the Defence for Children International.


The full publication in Georgian language can be found on the website of the Public Health Fund of Georgia: https://bit.ly/3bNxOt7